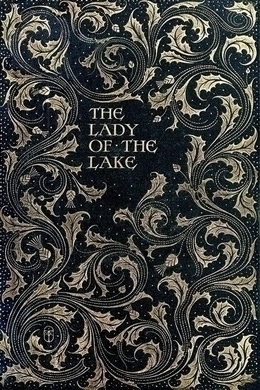 The Lady of the Lake

With buoyant spirit Scott wrote The Lady of the Lake, and its extraordinary success justified his expectations. Scott, in speaking of this poem, says, “The ancient manners, the habits and customs, of the aboriginal race by whom the Highlands of Scotland were inhabited, had always appeared to me peculiarly adapted to poetry. The change in their manners, too, had taken place almost within my own time, or at least I had learned many particulars concerning the ancient state of the Highlands from the old men to the last generation. I had also read a great deal, seen much, and hear more, of the romantic country where I was in the habit of spending every autumn; and the scenery of Loch Katrine was connected with the recollection of many a dear friend and marry expedition of former days. This poem, the action of which lay among scenes so beautiful, and so deeply imprinted upon my recollections, was a labour of love; and it was no less so to recall the manners and incidents introduced. The frequent custom of James IV, and particularly of James V, of walking through the kingdom in disguise afforded me the hint of an incident which never fails to be interesting if managed with the slightest address or dexterity.”