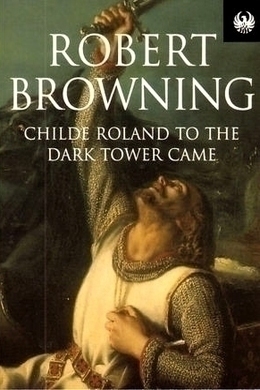 “Childe Roland to the Dark Tower Came” is a poem by English author Robert Browning, written in 1855 and first published that same year in the collection entitled Men and Women. The poem has influenced many other authors including modern horror writer Stephen King in his seven book epic, ‘The Dark Tower’, featuring The Gunslinger, Roland Deschain.