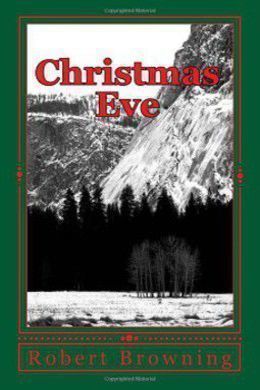 “Christmas-Eve” is an account of a vision in which the narrator is taken to a Nonconformist church, to St. Peter’s in Rome, to a Göttingen lecture theatre where a practitioner of the Higher criticism is discoursing on the Christian myth, and back to the Nonconformist church.