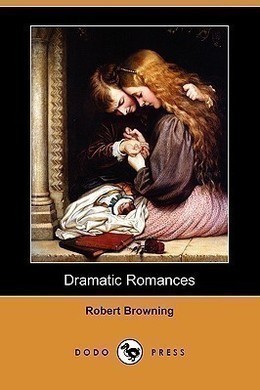 Many of the original titles given by Browning to the poems in this collection, as with its predecessor Dramatic Lyrics, are different from the ones he later gave them in various editions of his collected works. Since this book was originally self-published in a very small edition, these poems really only came to prominence in the later collections.