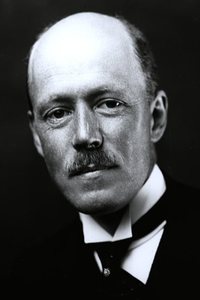 Eric Rücker Eddison, CB, CMG, was an English civil servant and author, writing epic fantasy novels under the name E. R. Eddison. His notable works include The Worm Ouroboros and the Zimiamvian Trilogy. His early works of high fantasy drew strong praise from J. R. R. Tolkien, C. S. Lewis, (alongside whom he was considered an occasional member of the Inklings) and later, Ursula K. Le Guin, and Clive Barker.

This is the book that shaped the landscape of contemporary science fiction and fantasy. When The Lord of the Rings first appeared, the critics inevitabl...read more »