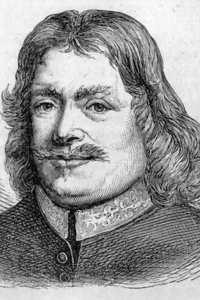 John Bunyan was an English Christian writer and preacher, noted for writing The Pilgrim’s Progress, though he published almost sixty titles throughout his career. Bunyan faced legal challenges to fulfilling his calling but did not make any concessions to the authorities. As a dissenter who was not ordained in the Church of England he was unlicensed to preach. He preferred to face and endure twelve years of imprisonment at great sacrifice to himself and his family, rather than resign himself to giving up preaching. Although he has been described both as a Baptist and as a Puritan, he himself preferred to be described simply as a Christian.

John Bunyan was variously a tinker, soldier, Baptist minister, prisoner and writer of outstanding narrative genius which reached its apotheosis in this,...read more »