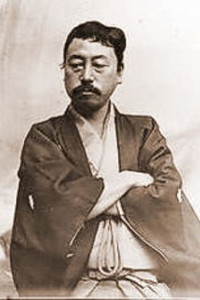 Kakuzō Okakura (also known as Okakura Tenshin) was a Japanese scholar who contributed to the development of arts in Japan. Outside of Japan, he is chiefly remembered today as the author of The Book of Tea. His book, The Ideals of the East (1904), published on the eve of the Russo-Japanese War, is famous for its opening line, “Asia is one.” He argued that Asia is “one” in its humiliation, of falling behind in achieving modernization, and thus being colonized by the Western powers. This was an early expression of Pan-Asianism. Later Okakura felt compelled to protest against a Japan that tried to catch up with the Western powers, but by sacrificing other Asian countries in the Russo-Japanese War.

At the turn of the 20th century, in Boston, a small esoteric book about tea was written with the intention of being read aloud in the famous salon of Is...read more »