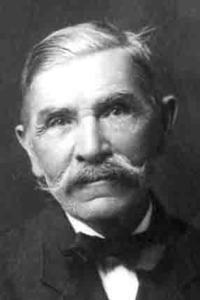 Richard Edward Connell Jr. was an American author and journalist probably best remembered for his short story “The Most Dangerous Game”. Connell was one of the most popular American short story writers of his time, and his stories were published in The Saturday Evening Post and Collier’s magazines. He had equal success as a journalist and screenwriter, and was nominated for an Academy Award during 1942 for best original story for the movie Meet John Doe.

The Most Dangerous Game features as its main character a big-game hunter from New York, who becomes shipwrecked on an isolated island in the Caribbean, ...read more »

A collection of humorous short stories with a diverse set of characters and settings from the vivid imaginations of Connell, that will remind of you The...read more »