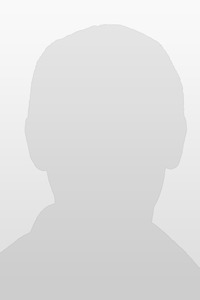 Vātsyāyana is the name of a Hindu philosopher in the Vedic tradition who is believed to have lived around 3rd century CE in India. His name appears as the author of the Kama Sutra and of Nyāya Sutra Bhāshya, the first commentary on Gotama’s Nyāya Sutras. Hardly anything is known about him, although it is believed that his disciples went on his instructions, on the request of the Hindu Kings in the Himalayan range to influence the hill tribals to give up the pagan cult of sacrifices. He is said to have created the legend of Tara among the hill tribes as a tantric goddess. Later as the worship spread to the east Garo hills,the goddess manifest of a ‘yoni’ goddess Kamakhya was created. His interest in human sexual behavior as a medium of attaining spirituality was recorded in his treatise Kama Sutra.

Sir Richard F. Burton’s translation of The Kama Sutra remains one of the best English interpretations of this early Indian treatise on politics, social ...read more »