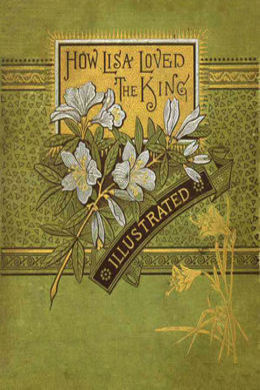 How Lisa Loved the King

Written between the inception of Middlemarch and the completion, seven years later, of Daniel Deronda this book is a charming treatment of a subject taken from Boccaccio; a poem interesting by virtue of its graceful form.