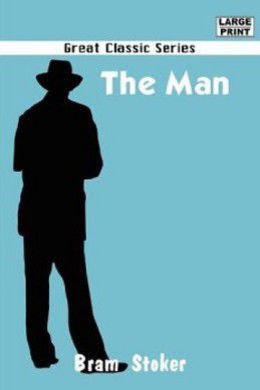 The Gates of Life

“I would rather be an angel than God!” is the very first sentence in Stoker’s fiction “The Man”. It presents his sentimental ideals at the same time conveying his philosophical thoughts. Children have been presented as beacon of light from whom the elders should learn about honesty and innocence. A horror tale is presented that chills the readers to the bones.

As there were thirty–three degrees of heat the Boulevard Bourdon was absolutely deserted.

Farther down, the Canal St. Martin, confined by two locks, showed in a straight line its water black as ink. In the middle of it was a boat, filled with timber, and on the bank were two rows of casks.

Beyond the canal, between the houses which separated the timber–yards, the great pure sky was cut up into plates of ultramarine; and under the reverberating light of the sun, the white façades, the slate roofs, and the granite wharves glowed dazzlingly. In the distance arose a confused noise in the warm atmosphere; and the idleness of Sunday, as well as the melancholy engendered by the summer heat, seemed to shed around a universal languor.