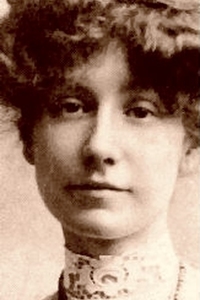 Marjorie Bowen (pseudonym of Mrs Gabrielle Margaret Vere Long née Campbell) was a British author who wrote historical romances, supernatural horror stories, popular history and biography. Her books are much sought after by aficionados of gothic horror and received praise from critics. Graham Greene stated in his Paris Review interview in 1953, “I chose Marjorie Bowen [as a major influence] because as I have told you, I don’t think that the books that one reads as an adult influence one as a writer…But books such as Marjorie Bowen’s, read at a young age, do influence one considerably.” Horror reviewer Robert Hadji described Bowen as “one of the great supernatural writers of this century”.

Collected Twilight Stories is a compilation of sixteen of Marjorie Bowen’s supernatural horror stories. “She is a painstaking researcher, a superb write...read more »

At 3 p.m. on the 13th February, a huge army of soldiers swept into the remote Highland Valley of Glencoe, a stronghold of the MacDonald clan. The Master...read more »