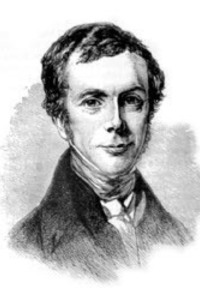 Sir Thomas Malory was an English writer, the author or compiler of Le Morte d’Arthur. Since the late nineteenth century he has generally been identified as Sir Thomas Malory of Newbold Revel in Warwickshire, a knight, land-owner and Member of Parliament. Previously, it was suggested by antiquary John Leland as well as John Bale that he was Welsh (identifying ‘Malory’ with ‘Maelor’). Occasionally, other candidates are put forward for authorship of Le Morte d’Arthur, but the supporting evidence for their claim has been described as ‘no more than circumstantial’. (source: Wikipedia)

The legends of King Arthur and his knights of the Round Table have inspired some of the greatest works of literature–from Cervantes’s Don Quixote to Ten...read more »