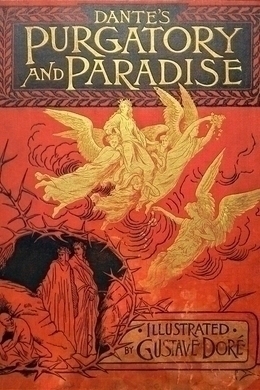 The final volume of Dante’s, Divine Comedy; Paradise. Having plunged to the uttermost depths of Hell and climbed the Mount of Purgatory, Dante ascends to Heaven, continuing his soul’s search for God, guided by his beloved Beatrice. As he progresses through the spheres of Paradise he grows in understanding, until he finally experiences divine love in the radiant presence of the deity. Examining eternal questions of faith, desire and enlightenment, Dante exercised all his learning and wit, wrath and tenderness in his creation of one of the greatest of all Christian allegories.